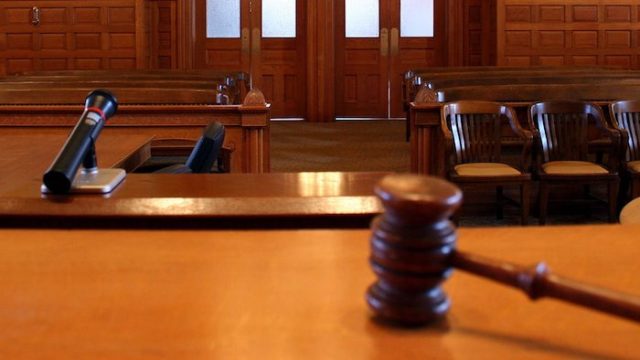 Nature Mark, 27, and Gabriel Sebastian, 22, were accused by the police of theft, criminal conspiracy, and mischief.

The defendants’ bail was delayed by the judge, Mr. Hassan Mohammed, and the hearing was postponed until December 16.

At anticipation of the conclusion of the police inquiry, the judge mandated that they be held in the Keffi Correctional Facility in Nasarawa State.

Oladele “j,” the Chief Security of ENL Construction Company in Guzape, Abuja, reported the incident to the police at Asokoro police station, according to the Prosecution Counsel, Mr. Olanrewaju Osho, who earlier informed the court.

Osho testified in court that on November 8, the defendants were discovered in possession of company-owned armored wires.