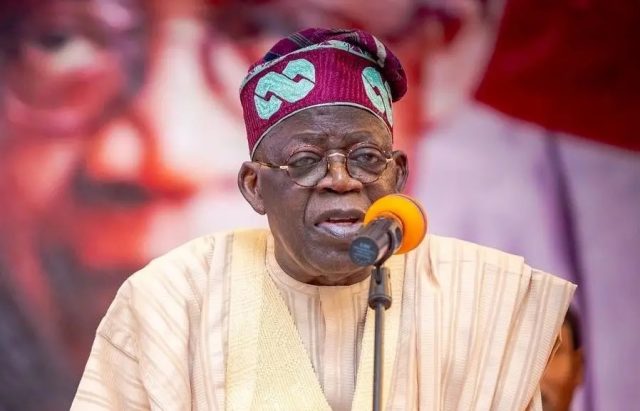 Asiwaju Bola Ahmed Tinubu, the presidential candidate for the All Progressive Congress (APC), has said that his opponents in the general election next year don’t have any morals.

At a town hall meeting with APC stakeholders on Tuesday in Calabar, Cross River State, the APC presidential candidate said this.

Tinubu, who used to be the governor of Lagos State, told the people at the town hall meeting that he has everything he needs to win and run the country.

He said, “They don’t have any history; they don’t have any experience, no track record, and no morals, so all they do is insult and abuse.” As President of Nigeria, I will work to improve the country, which is what I care about.

“It’s our fault that we haven’t made any progress in this country in the past 60 years, but moving Nigeria forward is a job that needs to be done.”

Tinubu’s opponents in the 2023 general election are Atiku Abubakar of the Peoples Democratic Party, Peter Obi of the Labour Party, and Rabiu Musa Kwankwaso of the New Nigeria Peoples Party.

The All Progressives Congress (APC) in Lagos State lost a lot of members to the Peoples Democratic Party on Tuesday (PDP).

The people who left from Epe Local Government Area in Lagos State also said they would vote for Olajide Adediran, who is known as Jandor, and Olufunke Akindele, who is running with him for governor.

When asked why they left APC, the defectors said that the party’s constant lying and deceit, which hurt their political careers, is also bad for Nigeria’s democratic system.

Tai Benedict, the party’s Deputy Chairman, welcomed the defectors and praised them for having the courage to leave the APC and join the PDP in order to save the state from 23 years of neglect and bad leadership.