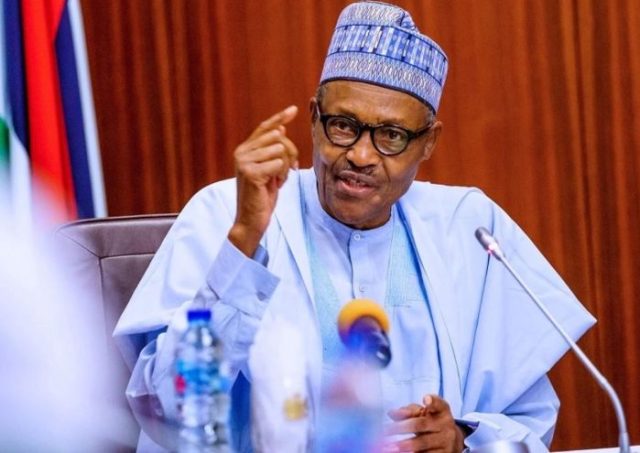 The joke about President Muhammadu Buhari being replaced by Jibril from Sudan, according to the president, was offensive.

The President made this remark in a documentary that was screened during a dinner celebrating his 80th birthday on Friday, December 23, at the Presidential Villa in Abuja. The dinner was hosted by his family and very close friends and was dubbed “Celebrating A Patriot, a Leader, an Elder Statesman.”

Some Nigerians claimed that Buhari was “not a funny joke” and assumed he had long since passed away and been replaced by a dummy named “Jibril of Sudan.”

The President claimed that the malicious rumor was the product of few troublemakers who benefited from their ignorance.

When asked about the rumor in the documentary interview, Buhari said, “Yes! People have claimed that I am from Sudan. I didn’t give the name any thought. Nigerians like to explain themselves in sneaky ways.

When asked if he thought these allusions were funny, he responded,

“No. Because the people who made those statements were only trying to be cheeky, it is not funny. They seek to deflect focus away from the crucial matter.

“Our biggest concern is building the infrastructure and educating people about the necessity to work hard if they want to live comfortably. Without winning the respect of their community or anything else, they simply want to enjoy life.