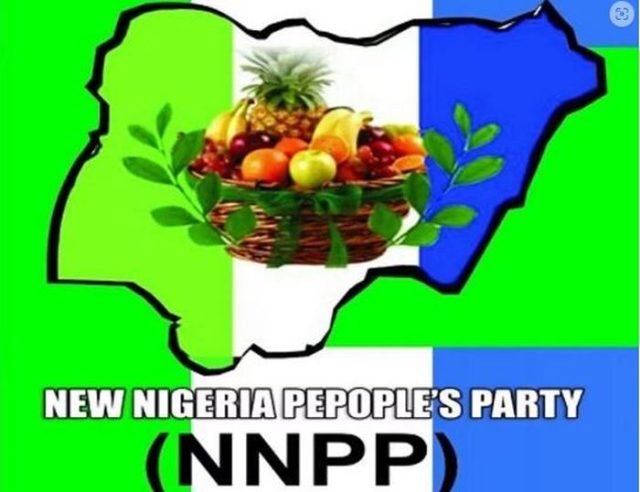 AbduRahman Kawu Sumaila, a senatorial candidate for the New Nigeria Peoples Party (NNPP), said that the way ruling governments treat opposition parties by not letting them use public spaces for campaigns is nothing but unstable politics.

AbduRahman Kawu Sumaila said at the Kano State Peace Summit on Tuesday that the opposition has tried many times to use public spaces for their campaigns but has been turned down.

He said, “Last week, we were campaigning in Rano Local Government. We just put our signs on a common street light, but before we knew it, they were taken down and we were told not to do that again.”

Sumaila hinted that the problem with the election could be that some politicians are put above others because they can do and say whatever they want.

“We won’t agree that the conduct will be free, fair, and just until security and the election official give everyone a level playing field and act quickly against anyone, no matter their class or position.”

Mamman Dauda, the State Police Commissioner, said that the purpose of the Summit is to educate political leaders about how violence and hate speech make the state uncertain.

CP Mamman Dauda said that they also got politicians, ullamas, and people from civil society together to remind them of the rules in the election laws that say hate speech and violence are not allowed.

Ibrahim Waiya, who is the State Chairman of the Civil Societies Forum, asked the Nigeria Police to be fair by making sure that anyone caught making ordinary, unguarded speech is arrested and brought to justice.

“We’ve seen so many big names in politics give boring, pointless, and hateful speeches, but we haven’t heard of anyone getting arrested yet, which is bad. No matter who breaks the rules, the way the Police act must be seen.

Sheikh AbdulWahab Abdallah, the leader of the Sunnis in the state, asked the Nigeria Police to make sure that any politician caught giving drugs to young people to get them involved in their campaign is arrested and punished.