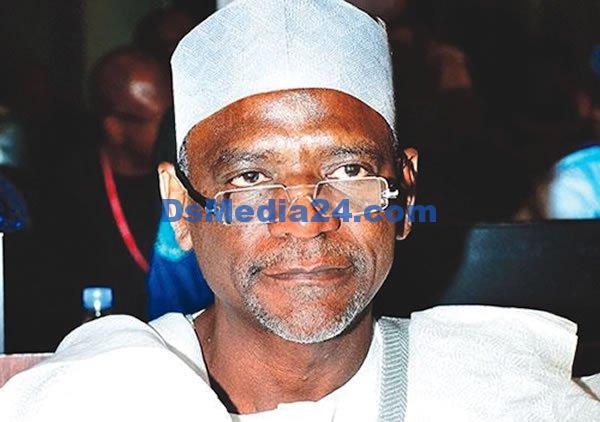 The Federal Government has ordered polytechnics, monotechnics, and other affiliated schools to cease conferring degrees.

In a circular dated 1 December 2022 and stamped TEB/PRO/E/12/Vol.11/132, the National Board for Technical Education informed the heads of concerned institutions of the government’s decision.

On Tuesday, our correspondent acquired a copy of the paper signed by Ogoh Ngbede, director of the board’s Polytechnic Programmes Department.

In the circular, Ngbede voiced the dismay of the Federal Ministry of Education at the increasing number of tertiary institutions in the country offering programs for which they were not originally intended.

He stated, however, that the government has allowed the impacted institutions four years to graduate the final cohort of students admitted to these programs.

The memo stated in part, “Polytechnics and other technical institutions in the nation must immediately cease enrolling students in degree programs.

“Similarly, polytechnics and associated institutions that grant the Nigerian Certificate of Education should limit themselves to technical programs.

“However, undergraduates already admitted to these programs should be permitted to complete the programs for which they have been admitted.

“Institutions have four years (until 2026) to graduate their final cohort of students for these programs.”

According to The PUNCH, the Academic Staff Union of Polytechnics has repeatedly urged the government to let polytechnics to grant degrees.

Anderson Ezeibe, the national president of the union, stated that the awarding of degrees by polytechnics will eliminate the current contradiction.

He stated, “Due to the age-old divide, HND is not as appealing to Nigerian adolescents as it once was.

“Since policymakers have decreed that a person with an HND cannot reach the pinnacle of his/her profession, why do they continue to force it on people? Why not phase it out and replace it with a Bachelor of Technology?”

According to him, the Nigerian polytechnic system has the necessary infrastructure and personnel resources to grant Bachelor’s, Master’s, and Doctoral degrees in the field of technology.

Tuesday he was asked for his reaction to the development.

As at the time this report was created, he had yet to do so.

In a conversation with our correspondent on Tuesday, Ayodamola Oluwatoyin, Director of Programmes at Reform Education Nigeria, supported the government’s decision.

“However, it is worth noting that the administration has pledged to erase the distinction between degrees and Higher National Diplomas. We must recognize that the two awards serve different purposes; therefore, neither should be viewed as inferior to the other.”