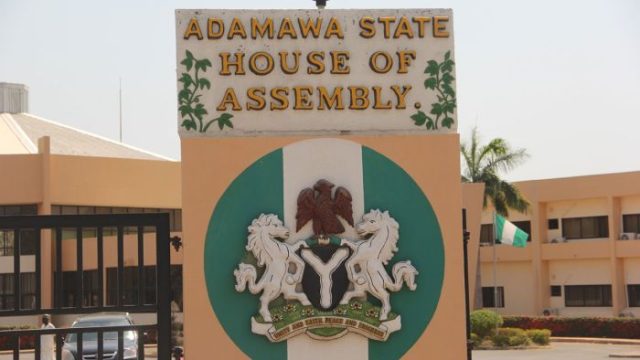 The annual budget for the 2023 fiscal year has been set at N175 billion, which was approved by the Adamawa State House of Assembly.

The Assembly agreed to the amount proposed by Governor Fintiri on Wednesday.

During a recent plenary meeting, which was led by Speaker Aminu Iya Abbas, the Assembly sent the appropriation bill to the Committee on Finance, Budget, and Appropriations to be looked at.

The Committee, which was led by Hamidu Sajo (Yola-North), gave its report to the Assembly after Ministries, Departments, and Agencies had defended the money they were given.

After Hon. Lekki presented the report, the Majority Leader, Hon. Japhet Kefas (Gombi), made a motion for the Assembly to break up into a committee of the whole to look at it.

He also made a motion for the report to be read a third time, which was seconded by Haruna Jilantikiri (Madagali) and then passed.

Then, Deputy Speaker Pwamwakeno Mackondo, who was in charge of the meeting, told the Clerk of the Assembly to tell Governor Fintiri what the Assembly had decided so that he could sign it into law.