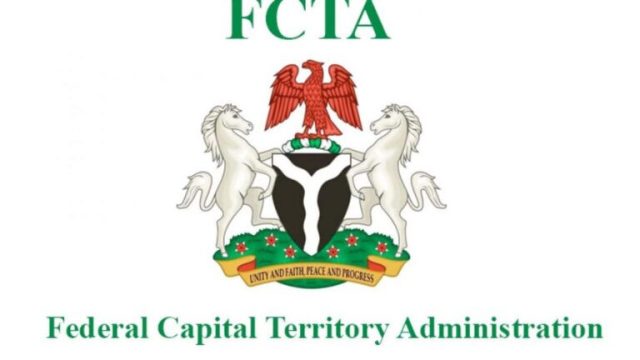 In response to reports of an Ebola and other dangerous illness outbreak, the Federal Capital Territory Administration expanded its disease surveillance system.

The Epidemiological Division of the Public Health Department’s workers have reportedly been placed on red alert at the request of the FCT Health and Human Services Secretariat, according to Dr. Sadiq Abdulrahaman, the department’s director.

While no significant illness outbreaks have been reported in the year coming to a close, according to Sadiq, the FCT is in a high alert condition.

The FCTA has also purchased supplies to prevent the spread of infectious diseases, especially in the regions of the territory that will be most negatively impacted by the outbreak, such as AMAC, Kuje, and Bwari.

“For Ebola viral disease, which is a major worldwide public health problem and has only been observed in Nigeria in the last case from 2014, we are aware that there is already an outbreak there, with significant implications including quite a few fatalities and the closing of schools. So, even though we haven’t yet seen a case, we have implemented a high alert setting here (in the FCT). Therefore, preventative action has been taken.

“Our monitoring system has been strengthened, and the FCT Administration has purchased quite a few goods, especially for these important diseases like cholera that we saw in 2021. We made advocacy trips to important parties, particularly in the Area Councils where the disease had a high potency during the outbreak, like AMAC, Kuje, and Bwari.

Total
Shares
Share
Tweet
Pin it
Share
READ ALSO:  Femi Otedola, a billionaire businessman, spends over N2 billion on the largest yacht in the world to celebrate his 60th birthday