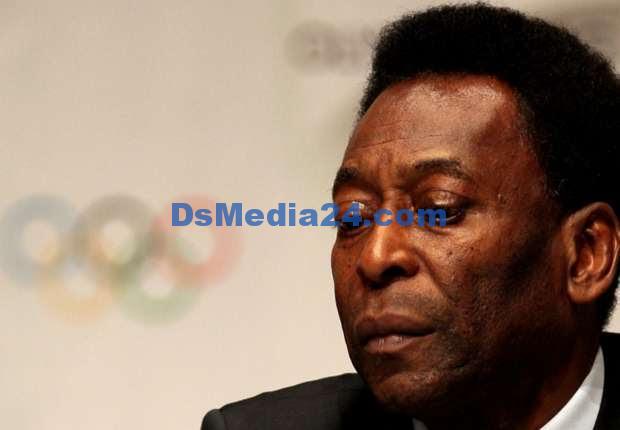 President of Nigeria Muhammadu Buhari has joined other world leaders in expressing sorrow at the passing of Pele, a legendary player in Brazilian soccer, who passed away on Thursday.

The greatest football player in history passed away following a terrible cancer diagnosis. In a long career that saw him win three World Cups and score more than 1,281 goals, he established himself as the first football icon and was honored as “Player of the Century” in 2000.

President Buhari paid homage to the football hero on behalf of all Nigerians, saying,

I hope he is at peace. He lived a good life and significantly influenced the growth of both international sport and worldwide football in particular.

“Despite his prowess as a football player and sportsman, he had a tremendous amount of generosity of heart and humility.

In addition, he created bridges between different nations, races, and even religions. He served as a goodwill UN ambassador. Despite his passing, Pele will always be remembered. RIP. “