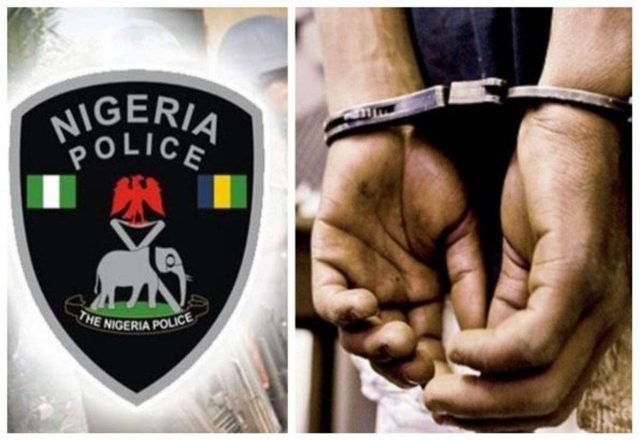 Usman Baba, the Inspector-General of Police, has said that politicians who move around with bags of cash on election day to buy votes will be arrested and charged.

On Monday, the IGP said this at a one-day Stakeholders Summit in Abuja about how to stop money from affecting the 2023 General Election.

“The Nigerian police, which is in charge of managing election security, is working hard to make sure that money doesn’t have any effect on the general elections in 2023.

“We will make sure that this threat is at least kept to a minimum.

“We will do this by working together with other security agencies, anti-corruption agencies, intelligence agencies, and other interested parties,” he said.

Baba, who was represented by Assistant Inspector General of Police for Operations, Bala Ciroma, said that many people who bought voter registration cards to try to rig the 2023 elections have already been caught.

He also said that some political thugs had been caught and were going to court.

“We will also make sure that the police X-Squad, intelligence officers, and investigators are sent to the field,” he said. “This is to make sure that politicians who move around on election days to buy votes are caught and punished according to the law.”

The I-G said that the Force had put intelligence officers in political rallies so they could find out who was encouraging violence and who was doing it.

“Let me say again that using money during the 2023 elections is not okay, and we will do everything we can within the law to bring those responsible to justice.

“Some politicians spend a lot of money to get elected. Once they are in office, their main goal is to get the money back they spent on the campaign.”

“This means that the people who get elected don’t do a good job of running things, and the public doesn’t get the benefits of good government, since they probably weren’t the best candidates.

“When money plays a role in an election, the process loses its credibility. This makes people angry and makes it possible that there will be violence after the elections.”

Baba said that the police were also ready to take action against people who wanted violence to happen before, during, or after the elections.