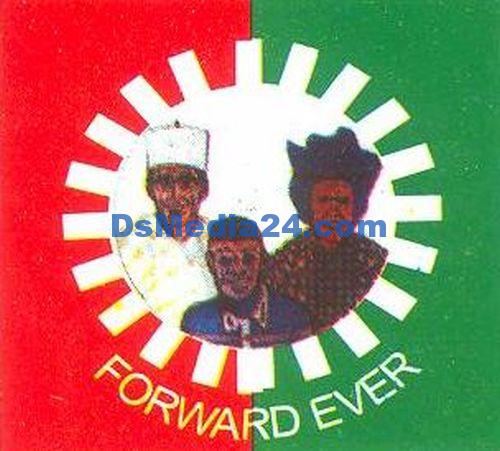 The party’s national chairman, Julious Abure, made this announcement on Tuesday in Abuja.

He claims that numerous discussions with various party stakeholders led to the conclusion.

Osuntokun, a former managing director of the News Agency of Nigeria (NAN), directed the People’s Democratic Party’s presidential campaign in 2011 and served as political adviser to former president Olusegun Obasanjo.

In counts 34, 35, 36, and 59, the court found Okupe guilty, and he was given a sentence of two years in jail with the possibility of a fine.

Before the two joined the LP this year, Okupe was an associate of Obi’s from the Peoples Democratic Party (PDP). Okupe later paid a N13 million fine and avoided going to jail.

Later, Okupe, a former advisor to Goodluck Jonathan, stepped down from his position as director-general of Obi’s campaigns.

Total
Shares
Share
Tweet
Pin it
Share
READ ALSO:  The Labour Party tells the PDP and APC, "You're both going to be out of office soon. Nigerians will pepper them."