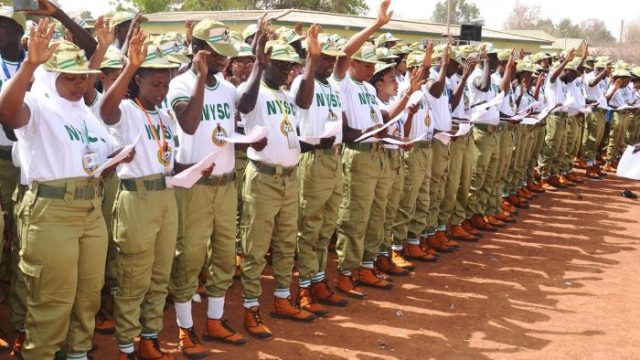 Sunday Dare, who is the Minister of Sports and Youth Development, says that the Federal Government has no plans to make the one-year NYSC program optional.

He said this on Tuesday in Abuja, during the 14th edition of President Muhammadu Buhari’s Administration Scorecard Series (2015-2023).

He said that the reason the scheme was started in 1973 was because the country needed to be more united.

Dare said that a country’s youth is its lifeblood, and he added, “Once you capture their patriotism, that can spread across the country.”

“The reason Gen. Yakubu Gowon set up the NYSC still stands, as every country, including Nigeria, still works every day to show its unity in diversity.”

He said that on Wednesday, a committee would be set up to plan the NYSC’s 50th anniversary in May 2023. He also said that “with all the testimonies, no one will agree to scrapping or even making the scheme optional.”

He said that the plan was looking forward to making some changes that would make it even better.

He said, “Reform is always going on. The NYSC is looking at some changes. We had problems with people in the diaspora, and there have always been questions about who can serve and who can’t.

“The NYSC is working to make sure that the laws are fixed in places where they are wrong.

“There is a good data base that can tell if a graduate’s certificate is real or not.”