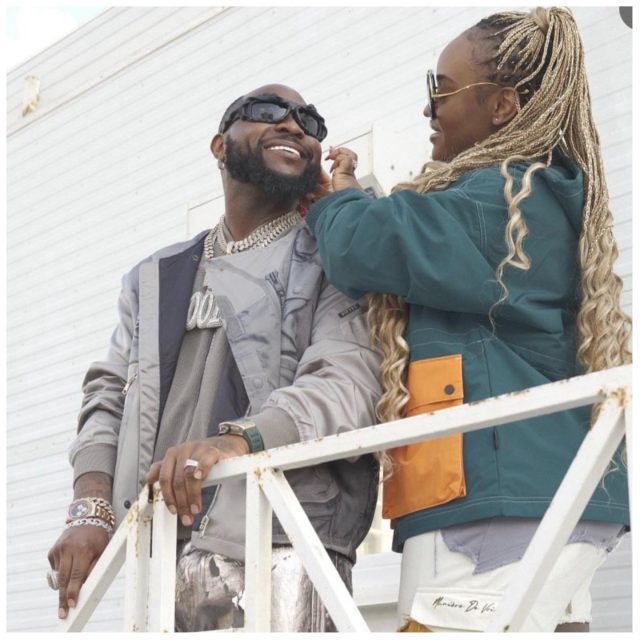 David Adeleke, who goes by the stage name Davido, is a famous Nigerian singer. When he and his girlfriend Chioma Rowland got back together, the internet went crazy with happiness.

In a tweet with pictures, the singer wrote, “ETA 1 hour #WorldcupQatar2022” before his closing ceremony performance at the 2022 World Cup, which is still going on.

Davido, who was supposed to perform at the closing ceremony on Sunday, put up a set of photos on social media for the first time in weeks.

Since his only son, Ifeanyi Adeleke, died in October, the singer has stayed away from social media and events. He was first seen at the inauguration of his uncle, Ademola Adeleke, as governor of Osun State.

But the singer’s return to social media was good news for many Nigerians and music fans around the world, who couldn’t hide their happiness on social media.

@ZeekiHol: “Africa’s Biggest Artist is Back!!

The brightest star in the entertainment business.

“Things we love to see!” tweeted @ AsiwajuLerry. Nigeria as a whole is very proud of you.”

After everything you’ve been through, this is the best way to get back at them. On the World Cup finals stage, where billions of people from all over the world were watching.”

@GRadioRockstar: “They both have smiles on their faces again. Thank you, Jesus.”

@RabsonLee: “The whole world has missed you, king.

@alexlobaloba: “Right now, no other post on Naija Twitter space matters, because my heart is literally full of joy.”