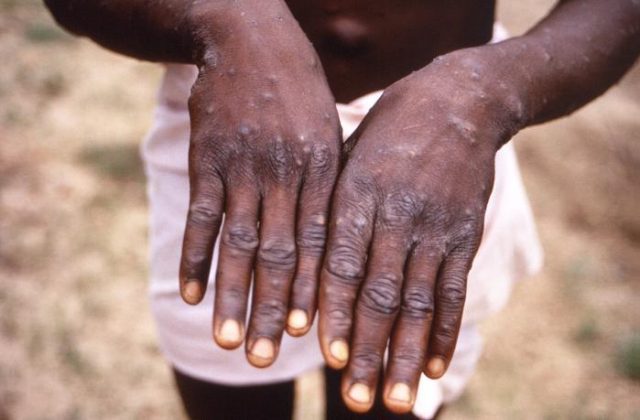 According to the Nigeria Centre for Disease Control and Prevention (NCDC), there have been 49 confirmed cases of monkeypox (Mpox) in the nation but no new cases of Mpox-related deaths.

On December 29, the NCDC announced via its official website that there had been a 9% increase in the number of new confirmed cases since the previous report.

According to the NCDC, its data came from a test conducted on December 23.

The World Health Organization has changed the name of the infectious disease that originated in Africa from monkeypox to mpox in an effort to minimize the racial and stigmatizing terminology.

According to the NCDC, there have been 753 confirmed cases nationwide overall, and seven fatalities with a case-fatality ratio (CFR) of 1% have been reported from 36 states and the federal capital territory (FCT).

The NCDC noted that the number of Mpox cases across the nation had increased and that the organization is stepping up control measures to stop the virus’s spread.

Since 2017, Mpox, a virus with symptoms similar to those of the long-extinct smallpox but less severe, has been detected in Nigeria.