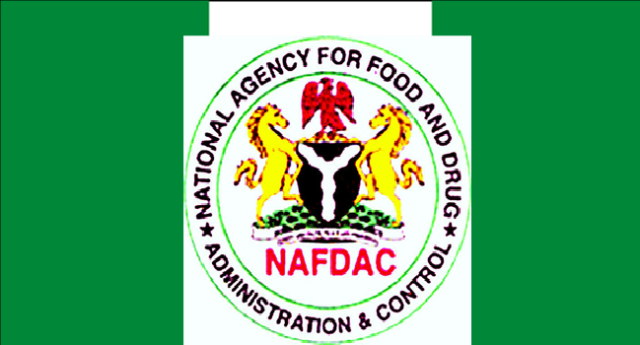 The National Agency for Food and Drug Administration and Control (NAFDAC) has committed to remove producers and dealers of illegal bleaching creams that cause skin cancer and other harms from markets and retail establishments.

The organization declared that it will start its action with cosmetic retailers and producers of bleaching creams that utilize excessive and unapproved active ingredients.

NAFDAC cautioned Nigerians against using unapproved items after observing that more males than women purchase and use bleaching creams. In addition to aging, kidney and nervous system problems, malignancies, skin infections, increased reliance on creams, and undesirable and untreatable discoloration, it highlighted the harmful impacts of such dangerous products.

The organization spoke during a session that NAFDAC and the Association of Nigerian Health Journalists jointly hosted (ANHEJ). Dr. Monica Eimunjeze, the acting director general, declared: “We will transition to full enforcement. Nigerians are on notice.

There have only been a handful operations that we have had in the past. Because you can walk into a cosmetic store and see prescription medications being sold as cosmetics, enforcement will start there.