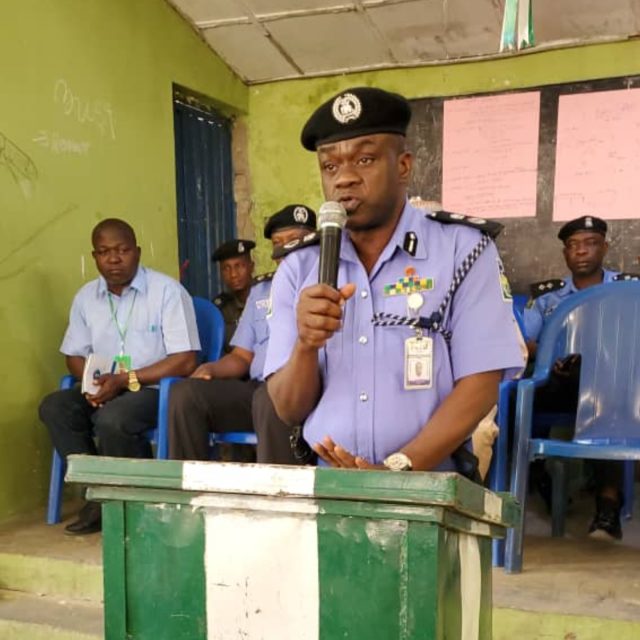 Mr. Kolo Yusuf, the commissioner of police for Zamfara State, has reaffirmed his commitment to the security and well-being of the law enforcement personnel stationed there.

The Commissioner stated that the State Police command would not tolerate any failures in the matter of the security and safety of the inhabitants of the State while visiting the temporary site of the NYSC Orientation Camp at Science Secondary School, Gusau.

The commissioner stated that the purpose of the tour was to evaluate and enhance the Camp’s current security measures in order to ensure the safety and security of Corps members and NYSC employees while they are working in the State.

In his speech to the Corps members, Yusuf reassured them of the police’s ongoing commitment to ensuring their safety both inside the camp and at their principal locations.

He added urged them to exercise caution and report any suspicious activity to the police or other security agency so that appropriate action could be taken.

To protect the lives and property of everyone, including the NYSC personnel in the State, the State NYSC Coordinator, Mallam Dan Mallam Mohammed, thanked the Police Commissioner for his attention to corps members and pledged more cooperation with the police and other security agencies.