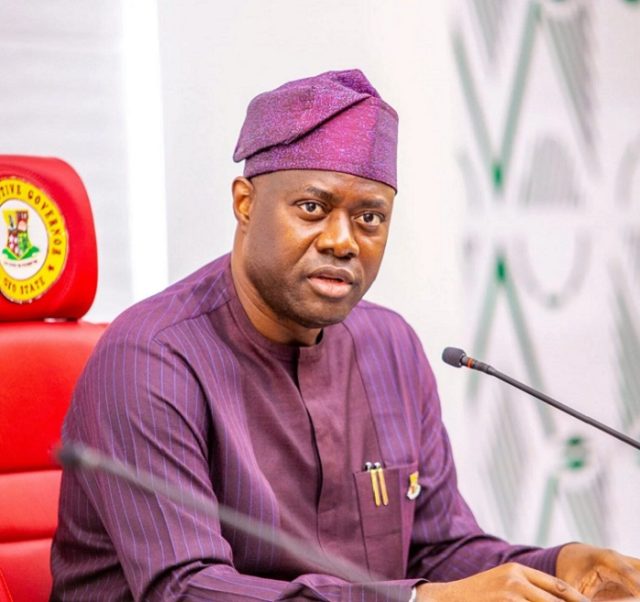 On Friday, Seyi Makinde, the governor of Oyo State, gave every pensioner in the state a N10,000 Christmas bonus.

In a statement released by Chief Press Secretary Taiwo Adisa, the governor said that the action was taken to help retirees who had done good work for the state.

The statement says that the bonus will be given after the government paid December 2022 salaries and pensions to workers and retirees.

The government also agreed to pay the 13th month’s salary, which Makinde said would be paid on or before December 31, 2022.

“His Excellency has agreed that all pensioners in the state will get N10,000 as a Christmas turkey bonus. All pensioners pay the same amount.

“The bonus comes just a few days after the state government paid workers and retirees their December 2022 salaries. The governor had also given his approval for the 13th month’s pay, which will be paid on or before December 31, 2022.

“His Excellency wants all retirees to have a happy Christmas.

“The bonus is a sign that His Excellency appreciates and wants to help our elderly and retired people who have done good work for the state for decades.” The message said.