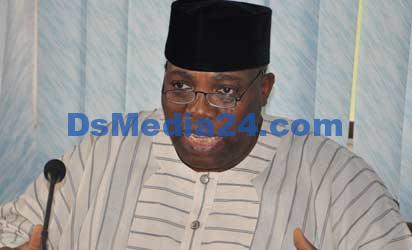 This tweet came from his lawyer.
He says that Okupe was a victim of the Money Laundering Act and that’s why the court gave him the option to pay. Okupe must pay N500,000 for each count of which he was found guilty.

He tweeted: “Contrary to false and dangerous rumors going around social media, our client, Dr. Doyin Okupe, is not in jail and is not going to jail.” The honorable court, in its kindness, made an order that the person could go to prison “OR” pay a fine instead of going to prison.

Our client chose to pay a fine instead of going to jail, so he is still a free man and can do whatever he wants with his personal and political life.

For the record, our client’s reputation is still good. The only bad thing about him is that he was unfairly punished by the Money Laundering Act, which was interpreted harshly against him.

No matter what happens, our client is still a VICTOR. 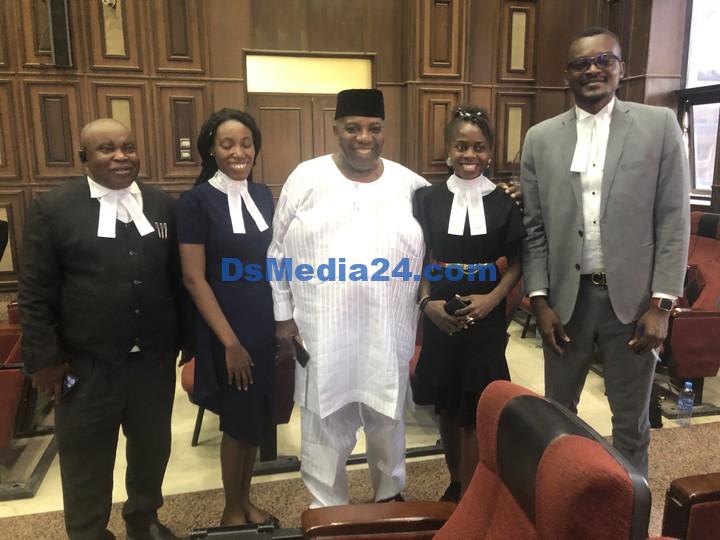