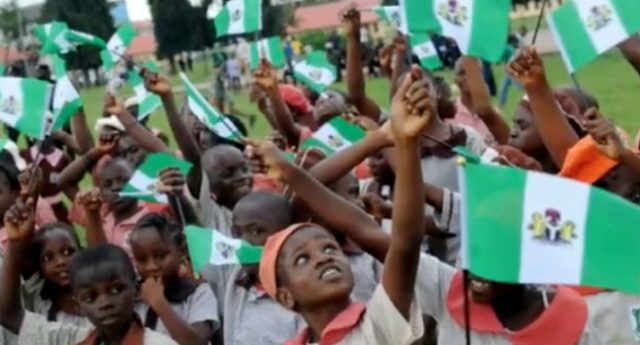 The Jigawa State Government has established the state’s implementation committee for child protection.

In Dutse, the state capital, Abdulkadir Fanini, secretary of the state government, officially opened the committee.

The committee was established, according to Hajiya Yelwa Da’u, who was speaking on behalf of the state commissioner for women’s affairs, to guarantee that Jigawa children are properly protected under the law.

She stated that because children’s rights are being infringed, governments and other stakeholders must pay the greatest attention possible to guarantee the protection of the rights of the silent children.

The committee is given strict instructions by Da’u to carry out their work rigorously and guarantee that the state’s child protection statute is implemented correctly.

To ensure Jigawa children have the right to survival, development, protection, and participation, more needs to be done than the passage of the child protection bill into law.

The government must put the law into practice in order to measure its success in bettering the lives of its children, thus doing so is crucial.

Amelia claimed that children are subjected to abuses on an almost daily basis throughout the world, especially in Jigawa State, necessitating access to services that will protect their rights and well-being.

According to her, the committee will act as a crucial and long-lasting mechanism to encourage coordination between important parties, including government and civil society organizations, law enforcement agencies, the social welfare and justice sector, among others, in order to specifically ensure that integrated and comprehensive services are provided for children.