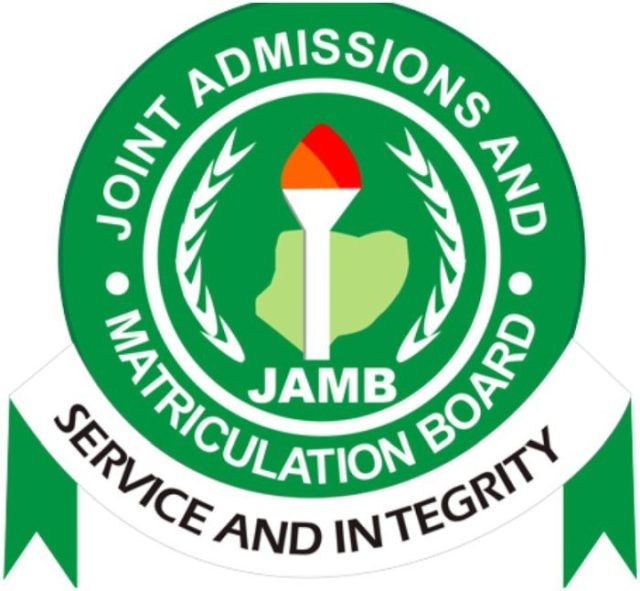 The Joint Admissions and Matriculation Board (JAMB) has announced that registration for the 2023 Unified Tertiary Matriculation Examinations (UTME) will begin on January 14, 2023.

Dr. Fabian Benjamin, the group’s spokesman, said yesterday that the decisions were made at the end of JAMB’s management meeting, which was also held yesterday.

“This, however, does not include registration for Direct Entry application documents, as DE registration would begin on February 20 and end on April 20, 2023,” he said.

He also said, “Candidates should be aware that they will have to pay a service charge of N1,000 to CBT centers for the conduct of a mock examination at the time of registration. This is to stop candidates from saying they want to take the mock-UTME and then not showing up on the day of the exam, which would waste time and money.”

“Under the new plan, candidates will show their interest by paying for the mock exam when they sign up for the UTME. This way, the centers won’t lose money whether candidates show up or not.

“The board advises all candidates who want to register for the 2023 UTME to start making their profiles (creation of profile code) right away, before the official start of the registration exercise, so that they don’t get stuck in a line when registration starts.