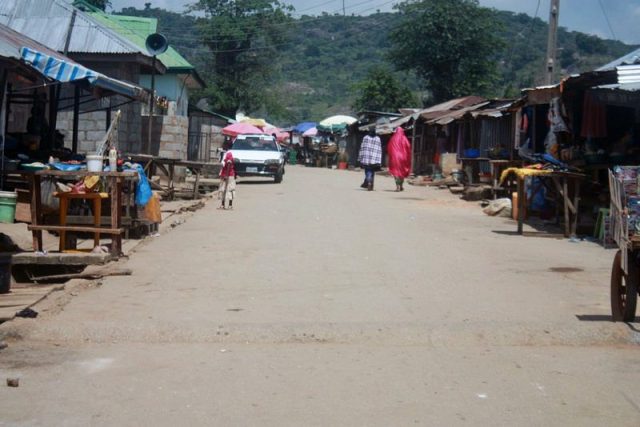 The Human Rights Agenda Network (HRAN) has denounced what it called Nigeria’s rising prices and condition of insecurity.

The scenario violates the people of Nigeria’s rights to life and a means of subsistence, according to the human rights organization that issued the censure in a press release on Saturday that was signed by its coordinator, Moshood Rihanat Ronke.

According to HRAN, “the number of Nigerians living in severe poverty is rising daily, with many of them suffering dire situations due to a lack of access to basic means of subsistence.”

The rights organization asked Nigerian authorities to enhance citizen safety as the country gets closer to the February and March 2023 general elections.

The rights group urged Nigeria’s federal and state governments to “enhance the protection of lives and property and provide the favorable environment for the people to exercise their right to vote in the elections.”

HRAN urged the Nigerian government to fully commit to its obligations to respect and protect the human rights of its citizens as stated in the 1999 Constitution and treaties of the United Nations and the African Union that Nigeria has ratified as the world observes International Human Rights Day on December 10, 2022.

With a network of more than 300 human rights NGOs in Nigeria, HRAN asserted that it will monitor the electioneering and campaigning of the major parties during the general elections.

The population was urged to take part in choosing the candidates of their choice.

Article 1 of the Universal Declaration of Human Rights states that “All human beings are born free and equal in the dignity of right,” according to DAILY POST. This year’s theme, “Dignity, Freedom, and justice for All,” is related to this provision.