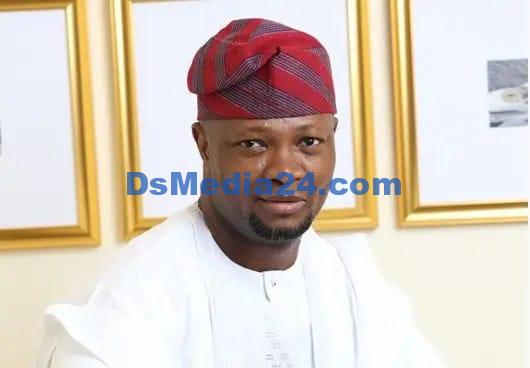 Olajide Adediran, also known as “Jandor,” is running for governor of Lagos State as a candidate for the Peoples Democratic Party (PDP). He has said that if he is elected in 2023, he will return lands that were taken from the people by previous governments and give money to youths and women to help them become more independent.

On Sunday, the PDP candidate for governor made the promise at Ward J, Constituency 1, in the Eti-Osa area of the state.

Adediran said that a number of forced evictions in the state did not help the people, and he asked the people to work hard for the party to win the elections in 2023.

He said, “As governor, I will protect this community. The last time I was in Ibeju-Lekki, I told the people there that I would take back all the land they had taken for their own use.

“If I were governor, I would take back the land and give it back to the people. Either we want to keep working with them or we want to change things.

“The victory of the PDP in this election is good for all of us. So, we have to do everything we can to make sure our party wins. God has seen how hard you’ve worked and how much you’ve suffered, and he wants to pay you back in 2023.”

Jandor, on the other hand, said that if he was elected, he would set up a program to help women and young people earn money.

READ ALSO:  To fail me, my ex-coursemate slept with our lecturer

“All tailors in Lagos, this would be your government. I have decided that all primary and secondary schools in Lagos will get free school uniforms, and the local tailors will do it in their area, so that we can put money in your pockets.”

Akeem Jinadu, who is running for the PDP seat in the House of Assembly, told Jandor that they would do everything they could to help him win the election.