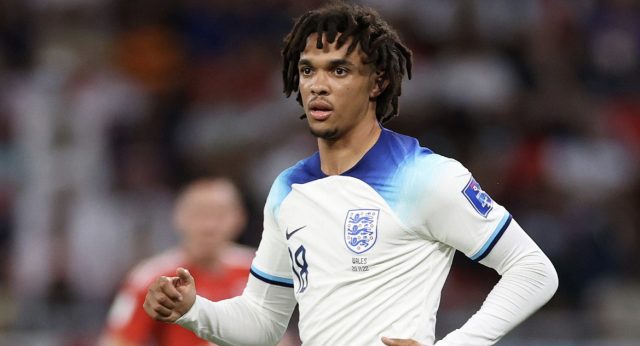 Trent Alexander-Arnold of England chose Lionel Messi, the captain of Argentina, as the “greatest player ever.”

Alexander-Arnold said that Messi, 35, is a pleasure to see play the round leather game.

Argentina’s performance at the Qatar 2022 FIFA World Cup has been centered on Messi.

In four appearances for Argentina, the Paris Saint-Germain forward has three goals and one assist.

The former captain of Barcelona is making what could be his final appearance in the World Cup and wants to leave with the greatest honor.

When asked about Messi, Alexander-Arnold responded, “Nothing has to be spoken about that,” according to All About Argentina and talkSPORT. The greatest athlete ever. Even as he ages, watching him is still magical.

“I don’t think I’ll ever see anything like him again. I’m simply trying to take it all in as I’m watching him.

In Argentina’s 2-1 round-of-16 victory over Australia, Messi just participated in his 1000th game of his career.