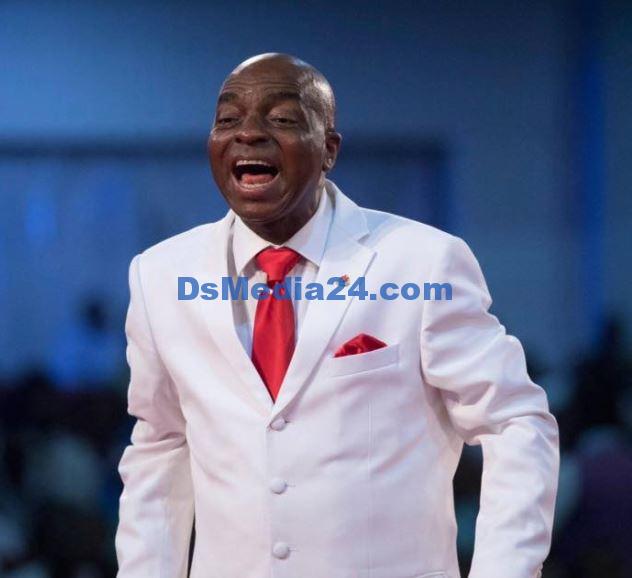 David Oyedepo, the founder of the Living Faith Church Worldwide, has admitted he would rather burn his voter registration card than support a particular presidential candidate.

The cleric said this on Thursday during the church’s annual “Shiloh” program. He withheld the identity of the presidential candidate, but said that the person is unfit to be the next president.

Some people, I would rather burn my voter registration than support because, “He can’t even manage his family, is he the one who would run a country?