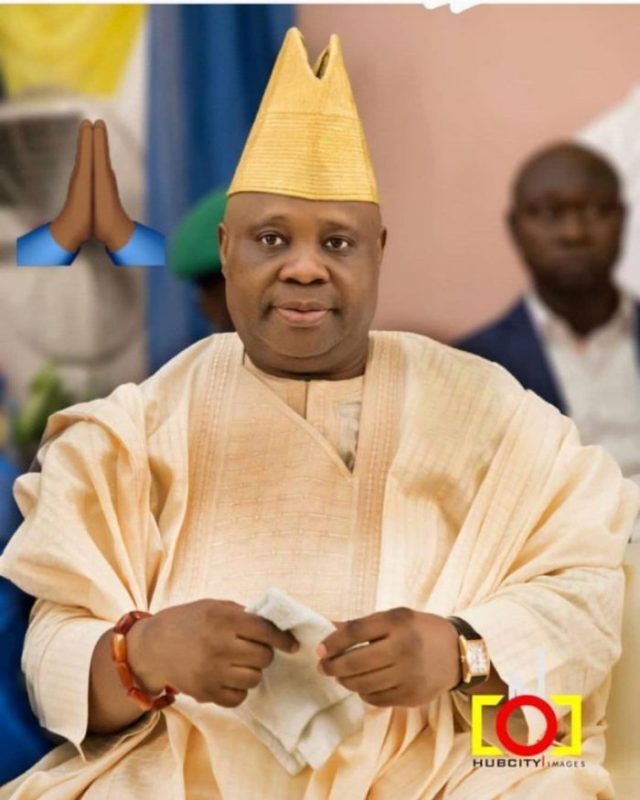 Ademola Adeleke, the governor of Osun State, has ordered the immediate suspension of all mining companies operating under the state’s mining licenses.

This, according to the administration, is in support of its efforts to overhaul the state’s Solid Mineral Sector.

According to a public announcement issued by the office of the Secretary to the State Government, Teslim Igbalaye, all operators were asked to report to the Committee on Assets Verification and Recovery, chaired by Dr. B.T Salami, with copies of their Memorandum of Understanding, which governs their relationship with the state government.

“Governor Adeleke restated his intention to retrieve all funds owed Osun state and to halt the reaping of state assets from mining to tax collection,” according to the release.

“The suspension of the operators is to continue in force until the end of the ongoing review of the MOU between the state as the owner of the licences and the operators.

“All operators must report to the committee by 12 p.m. on Monday.”

Ademola Adeleke, the state governor, halted all logging licenses in the state’s forest reserves on Monday.

He also established an Assets Verification and Recovery Committee, which is chaired by Bamidele Salam, a member of the Osun State House of Representatives representing Ede North, Ede South, Egbedore, and Ejigbo Federal Constituencies.