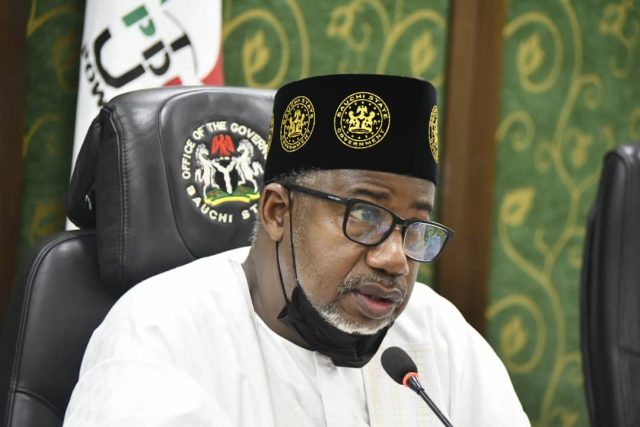 In addition to three other executive measures, Bauchi State Governor Bala Mohammed signed the over N202 billion 2023 Appropriation Bill into law on Friday.

Bala Mohammed stated that the appropriation bill had not undergone many changes aside from those typically made by the state assembly to ensure parity, equity, justice, and state character in the distribution of resources. Bala Mohammed was signing the budget in the EXCO chamber of the Government House.

The governor praised the Bauchi State House of Assembly for reviewing the document promptly and approving it.

The amount of N202,641,558,614.46, which Bala recently submitted to the House of Assembly for review and approval, has been handed to him for approval after careful review, according to Bala.

“The paper got out in a record time since we presented it to the [Bauchi] House of Assembly on November 15th, and because of the improvement that I noted, is going out on December 9th,” he claimed.

Because even the budgeting process is important, Bala said, “We really appreciate the professionalism, efficiency, and of course, the competency of the House to be able to wade through all this vast record.”

We appreciate that we are working on this project together, and we will always remember that the house and the executive used to work on projects together.

A bill seeking the creation of a state penal code, a bill for a law to provide for the administration of criminal justice in the state, and the Violence Against Persons Prohibition (VAPP) Bill are additional bills that were signed alongside the 2023 Appropriation Bill. The Violence Against Persons Prohibition (VAPP) Bill was passed into law but was sent back to the Assembly to amend some gray areas.

Prior to that, the governor had been informed by the Speaker of the Bauchi State House of House, Hon. Abubakar Y. Sulaiman, that he was at the Government House to deliver four significant executive legislation that he had forwarded to the assembly for approval.

As I indicated earlier, we analyzed the measure, enacted it into law, and it is now before you for your consent as part of our use of the constitutional powers granted to us, the speaker added.