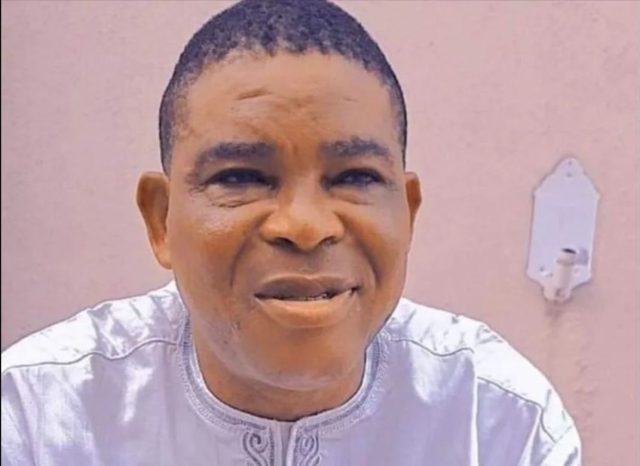 Sir Kay, a veteran Yoruba actor identified as Kamal Adebayo, has passed away.

The deceased is also Abidemi Adebayo, better known as Isbae U, a well-known producer of skits.

“I announce Alhaji Kamal Adebayo’s passing with a sorrowful heart” (Sir Kay). May Allah give him rest in the hereafter. Adieu, Sir Kay.

Other Yoruba actors and actresses have paid tribute to the dead on their Instagram sites in the wake of the announcement.

Faithia Williams shared a photo of a lit candle and commented,

Such a life. God… Sir Kay”, complete with emoticons of sadness.

When sharing a photo of the deceased, Yomi Fabiyi wrote:

Isbae U, however, has not yet commented on the passing of his father as of the time this news was filed.

On the latter’s birthday in August, the internet comic gave his father a sum of N1 million.

Sir Kay’s death’s cause and circumstances have not yet been made public.