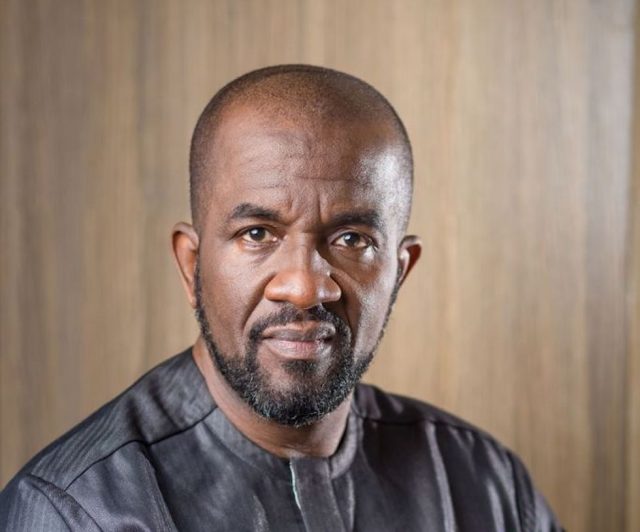 The Niger Delta region will encounter unrest, ex-militants in Ondo State have warned, if any candidates for the Niger Delta Development Commission, NDDC, board are not from the State’s oil-producing community.

Remember that Ogunmola’s nomination was contested by senators from the State and Governor Oluwarotimi Akeredolu since he is from Owo, not the State’s oil-producing region.

According to the senators and Akeredolu, Ogunmola’s nomination broke the law that established the panel.

Gens. Job Omotuwa and Ogailo Ibori issued a statement to newsmen in Akure that said Ogunmola’s candidacy “may undermine the tranquility being enjoyed by the people of the area.”

Even though Ogunmola is his kinsman from Owo Local Government and not the State’s oil-producing region, the governor of the State, Mr. Rotimi Akeredolu, received praise from the former militants for supporting the senators from the State who opposed the appointment of Ogunmola as the Executive Director Project of NDDC.

In particular, when it comes to a matter that involves national security at this critical juncture of our budding democracy, they described Akeredolu as a tough fighter who persistently speaks up for the truth.

The organization stated, “We stand to resist any attempt by any person or government official to be working through the back door to deny us and give same to Mr. Charles Ogunmola from Owo local government, a non-oil producing local government Area of the State, contrary to the dictates of the year 2000 NDDC Act as amended.”