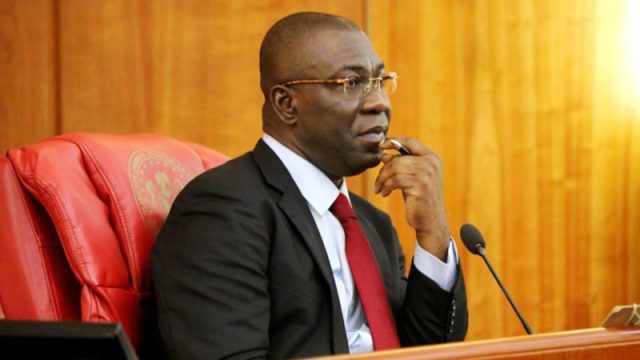 Ike Ekweremadu, a former deputy senate president, claimed the Economic and Financial Crimes Commission (EFCC) of being to blame for his difficulties at the London court where he is being held on Thursday at the Federal High Court in Abuja.

The Senator, who has been detained in London as a result of an alleged scandal involving organ harvesting, testified before the Federal High Court that the anti-graft agency sent a letter to the London Court that prevented the foreign court from granting him release.

The charges made by Ekweremadu were included in an application he made to a Nigerian court asking for permission to overturn an interim decision that had been made in favor of the Federal Government forfeiting 40 of his properties both inside and outside of Nigeria.

Ekweremadu stated in the suit submitted by his attorney, Chief Adegboyega Awomolo SAN, that the Federal Government gave the forfeiture order inadvertently because the EFCC withheld information and facts regarding the assets.

The imprisoned Senator said, specifically, that the EFCC had deceitfully secured the forfeiture judgment for the government by hiding the fact that the 40 properties were the subject of an inquiry dating back to 2008.

He claimed that the EFCC knew he was being held in London when the application for forfeiture of the properties was made and contended, among other things.

He said that the anti-graft organization purposefully chose not to inform the court of his detention in London so that they could not challenge the request for forfeiture.

The Senator consequently requested that the forfeiture order be reversed and that the case’s proceedings be put on hold until he is finished with his suffering with the London Court.

Silvanus Tahir, the EFCC’s attorney, disputed that his client was responsible for Ekweremadu’s suffering.

He did, however, acknowledge that the EFCC wrote the London Court in response to a particular request and added that sharing information that would be useful to one another was usual for anti-graft organizations.

Tahir vigorously opposed the plea to set aside the forfeiture order but did not object to the request for a stay of the proceedings until Ekweremadu had properly resolved his case before the London Court. 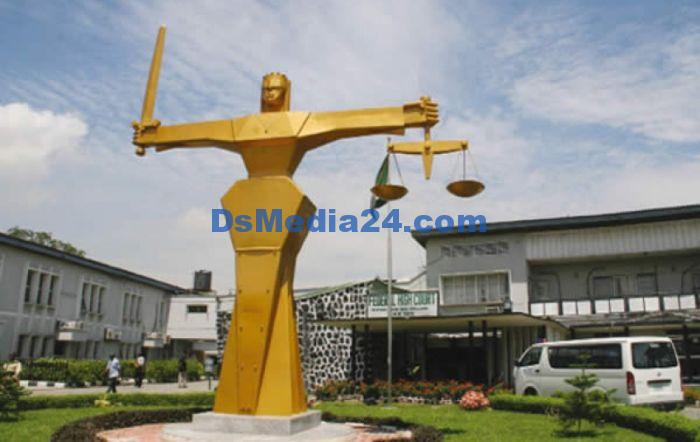 After hearing the arguments from the parties, Justice Inyang Edem Ekwo set the date for the decision as January 11 of the following year.

The court had on Friday, November 4 ordered the temporary confiscation of 40 lands connected to Ekweremadu in several regions of the nation and abroad.

Following an ex-parte motion filed and brought by Ibrahim Buba, counsel for the EFCC, Justice Ekwo delivered the decision.

The anti-graft agency was given a seven-day deadline by Justice Ekwo, who granted the request, to publish the interim forfeiture order of the property in a national daily.

Anyone with a stake in the forfeited property was required by the judge to explain, within 14 days of the interim forfeiture order’s publication, why the property shouldn’t be permanently forfeited to the federal government.