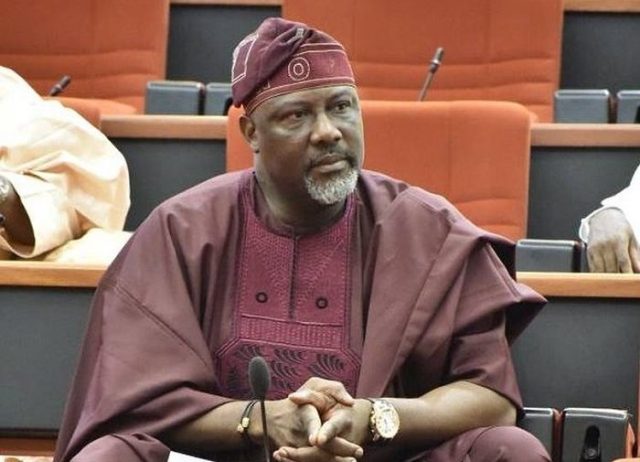 The five disgruntled governors, generally known as the G5, have been cautioned by Dino Melaye, spokesman for the Peoples Democratic Party (PDP) Presidential Campaign Council, about what would happen to them if they abandon Atiku Abubakar in favor of an opposition candidate.

The G5 governors are currently abroad to meet and choose between Bola Ahmed Tinubu of the All Progressives Congress (APC) and Peter Obi of the Labour Party as their preferred presidential candidate after resolving not to support their party’s former vice president Atiku Abubakar (LP).

Governors Ifeanyi Ugwuanyi of Enugu state, Seyi Makinde of Oyo, Okezie Ikpeazu of Abia, Samuel Ortom of Benue, and Nyesom Wike of the Rivers states make up the G5 governors, together with certain political heavyweights from the South known as the Integrity Group.

In an interview with The Punch, Melaye issued a warning that if the five disgruntled governors and their backers supported another candidate, their political careers would be finished.

“No blackmail, hate, or outrageous envy will stop Atiku,” he declared. I hope it’s not true that the G-5 governors will soon support their top choice.

“Their political future will be lost if they attack Atiku. A man who hasn’t done anything to provoke you shouldn’t be fought. Atiku’s lone transgression is that he won an open and transparent presidential primary. No one should pretend to be God.

It’s too late to stop Atiku, the former congressman proclaimed. While they still have time, they ought to reconsider. The people have spoken, and Atiku will be president.

My counsel to the G-5 is to “avoid ending your political career because to excessive ambition and arbitrary manifestation that will not produce any results.” It will be a dying horse’s last kick if they do that action.