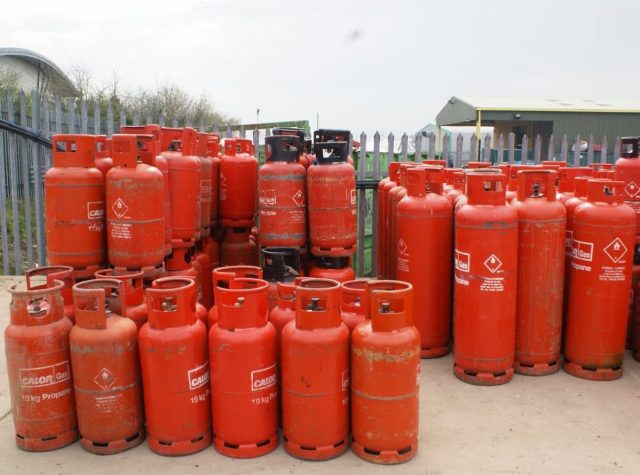 In an effort to provide cooking gas consumers with a more inexpensive and accessible good in their various homes, the Cooking Gas Consumers’ Association of Nigeria (CGCAN), a consumer organization, has made an appeal to the appropriate authorities to include more qualified Liquefied Petroleum Gas Marketers.

The association asserts that other liquefied petroleum gas producing nations worldwide offer the option of authorizing other marketers to act as Off-takers.

The group defined off-takers as those who hold a license from Nigerian Liquefied Natural Gas (NLNG) to purchase gas directly from NLNG and resell it to marketers of petroleum gas in the nation.

In a statement released on Monday, Dr. Hakeem Olajide, the national president of the Cooking Gas Consumers Association of Nigeria (CGCAN), said that the appeal was necessary as a result of what he called “the shrouded process of selecting who qualifies as an Offtakers by the NLNG.” He added that during this process, the “agency had been accused by some industry players of high-level favoritism in the manner they select Offtakers, who are

He claims that in order to increase the availability and affordability of cooking gas for Nigerians, “license some of these unqualified Offtakers against the interest of qualified plant gas owners, who ought to be licenced and included as Offtakers.”

According to Olajide, there is a “cabal-controlled market in deciding the price of cooking gas in the country, as they now offer the cooking gas to marketers at exorbitant costs,” as a result of the way these Off-takers are chosen and the small number of individuals who were chosen.

Olajide bemoaned that despite the Federal Government’s attempts through the Ministry of Petroleum to make the commodity accessible to ordinary Nigerians, some believe cabal has prevented such government efforts from producing any fruitful outcomes.

The group urged the FG to solve the difficulties surrounding offtaker selection and make room for more qualified individuals to participate in the offtaking in order to make the commodity accessible to regular Nigerians.

Numerous attempts to reach NLNG spokeswoman Elkanah Chawai for comment were unsuccessful since he would not answer his phone.

He also received messages, but he didn’t respond.