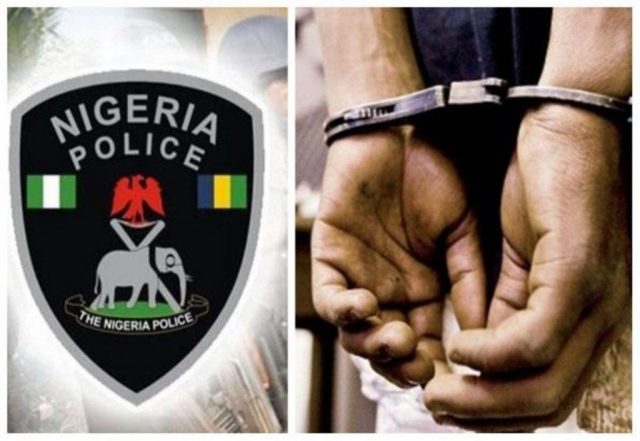 Four suspected online fraudsters, also referred to as “Yahoo guys,” have been detained by police officers in Ogun State for allegedly kidnapping a colleague in exchange for a share of the money they made from their fraud enterprise.

According to information obtained, the victim and the suspects are members of an online fraudster gang that recently defrauded someone out of N26,437,950. The victim only provided his fellow associates N2.2 million, stating that their client had not paid the full amount.

The suspects were detained on December 26, 2022, in Orile Imo in the state’s Obafemi-Owode Local Government Area, according to a statement from the command’s spokesman, Abimbola Oyeyemi, released in Abeokuta, Ogun State.

According to Oyeyemi, the suspects are Yetunde Shonola, Agbe Simeon, Messiah Nicky, and Oladapo Dolapo (f).

According to him, they were detained in Orile Imo village as a result of information the police at the Owode Egba divisional headquarters got that one Haruna Usman, who had been missing since Thursday, December 22, 2022, was being kept hostage somewhere in Orile Imo.

In response to the information, Divisional Police Officer Popoola Olasunkanmi of Owode Egba swiftly assembled his men and attacked the place, where four of the kidnappers were captured while two others managed to flee.

The victim’s behavior “infuriated his colleagues who then led him to a herbalist home in Orile Imo and held him, captive, there since Thursday, December 22, 2022, with a threat to kill him there if he refused to pay them their whole share,” according to Olasunkanmi.

But while they were there, information reached the police, who intervened, freed the victim, and arrested four of the kidnappers while the others managed to flee, according to Oyeyemi. 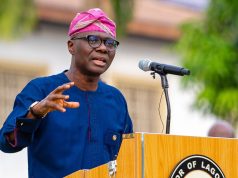