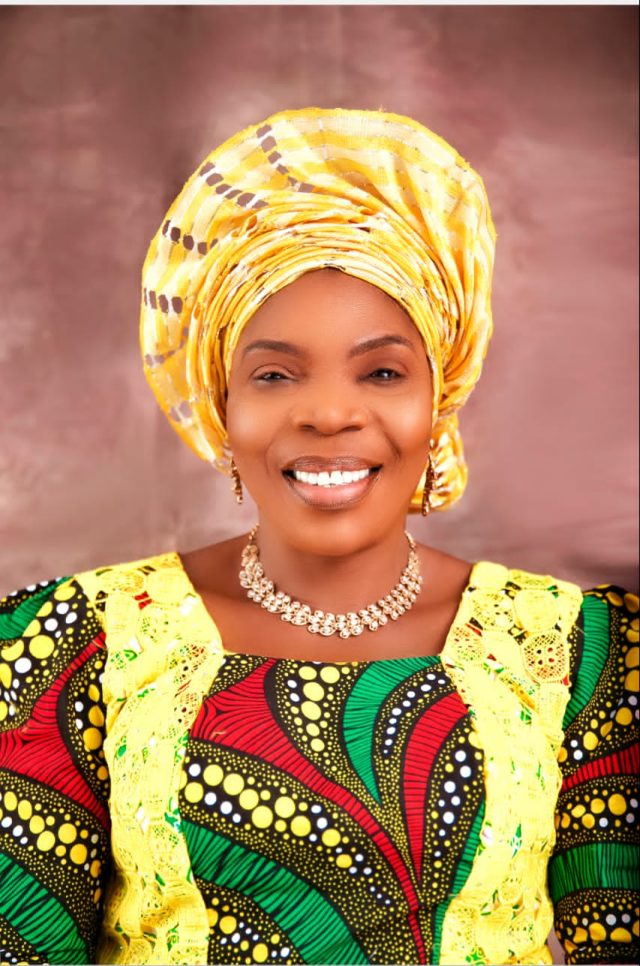 Mrs. Christianah Monisade Afuye, the deputy governor of Ekiti State, has urged the people of that state to have unwavering faith in Governor Biodun Oyebanji’s ability to keep the promises he made during the campaign to fight the country’s poverty and insecurity.

Despite the many difficulties the country is facing, she advised them to remain optimistic and reassured them that thanks to Governor Oyebanji and his team’s dedication, brighter and more magnificent days are on the way.

In this time of national uncertainty, Afuye called the populace to show extraordinary patriotism by exposing saboteurs who collaborate with evildoers to undermine security and cause heinous murders, abductions, and economic hardship.

This was said by Afuye in a greeting for the Christmas holiday that was sent out on Friday and was signed by her Special Assistant for Media, Victor Ogunje.

According to the deputy governor, Christians must always demonstrate the urge to benefit humanity by following Jesus Christ’s teachings on love, joy, sacrifice, and community.

With Christian support and prayers for their leaders and government at all levels, she guaranteed that the nation will overcome its current security and economic problems and emerge stronger and better.

She also called for the peaceful coexistence of all Ekiti inhabitants, regardless of their political and religious beliefs, and she issued a warning that extremism breeds animosity, instability, and the senseless murder of unarmed civilians.

She asked them to ensure that Ekiti State becomes a state that is a model for others while advising them to celebrate modestly and in accordance with Jesus Christ’s directive.

READ ALSO:  No Plans Are in Place to Make NYSC Optional – FG

The lesson of this event, according to her, is love, unity, sacrifice, piety, charity, liberty, and purity of hearts and souls, as Jesus Christ indicated in the Bible.

“Let all Ekiti natives have faith in Governor Biodun Oyebanji’s administration and imbue the good qualities displayed by Jesus Christ in their hearts and dealings in the pursuit of building a state that is progressive, peaceful, stable, and uncorruptible.”