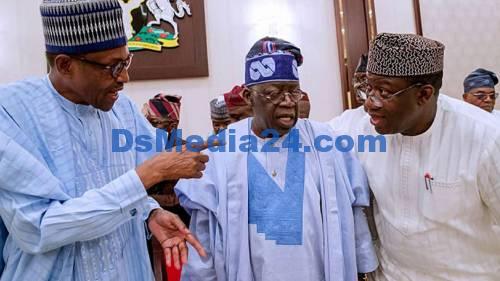 President Muhammadu Buhari promises the All Progressives Congress (APC) and its candidates in next year’s elections that he will always be ready to campaign “with full energy and conviction” for the Presidential Candidate and all party candidates.

This is to ease some people’s worries that the President hasn’t been in any campaigns since the national launch in Jos, Plateau State, and to make it clear that he will still do his job as President even though he is still committed to party politics.

During his recent trip to the United States, President Buhari spoke to the Nigerian community in Washington, DC. He repeated what he has always said: that he is ready to campaign for his party to win the general elections next year.

So far, the APC campaigns have been the most aggressive in recent history, the President said. “They have been impressive and high-energy,” he said, comparing them to their rivals, who seem to be trying to catch up.

He was very confident that the party would win all the elections in a fair way.