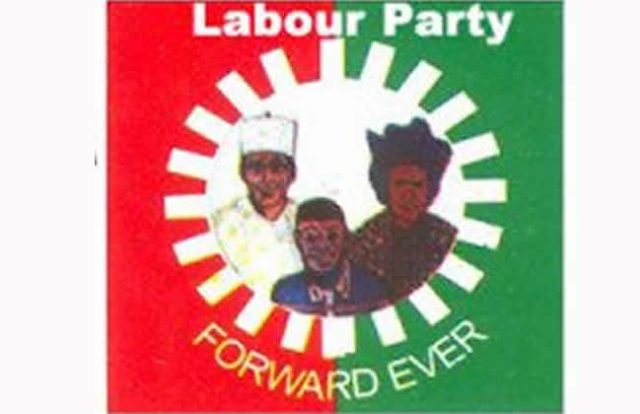 As compensation for the creation of the party’s National Mobilization website, Anslem Eragbe, a disgruntled suspended National Youth Leader of the Labour Party (LP), has demanded a N10 million refund from the organization.

In a letter to Peter Obi, the party’s presidential candidate, Senator Yusuf Datti Baba-Ahmed, Julius Abure, the LP National Working Committee, and members of the campaign council, Eragbe made this demand.

According to the troubled leader, the funds are intended to be utilized to pay off a debt incurred for the creation of the Labour Party National Mobilisation website.

“I wish to seek that only N10m be paid to me to balance the initial debt incurred for the creation of the Labour Party National Mobilisation website,” he said.

“I hereby attach some documentation of the over N5 million receipts of debt owing to online financial platform organizations to the effect of my claim for payment for the construction of the website to enable me to pay off these embarrassing debts,” the letter reads.

In response to Eragbe’s assertion, Umar Farouk, the party’s national secretary, claimed that the suspended young leader is not owed anything.

He said, “I haven’t been around for a long, so I didn’t see the letter you’re talking about. Second, I’m informing you in my capacity as the National Secretary that, to my knowledge, there isn’t a contract between him and the party. I don’t know about it.

Total
Shares
Share
Tweet
Pin it
Share
READ ALSO:  Obi is our generation's Moses, and he will lead Nigeria to the promised land, says LP Chieftain