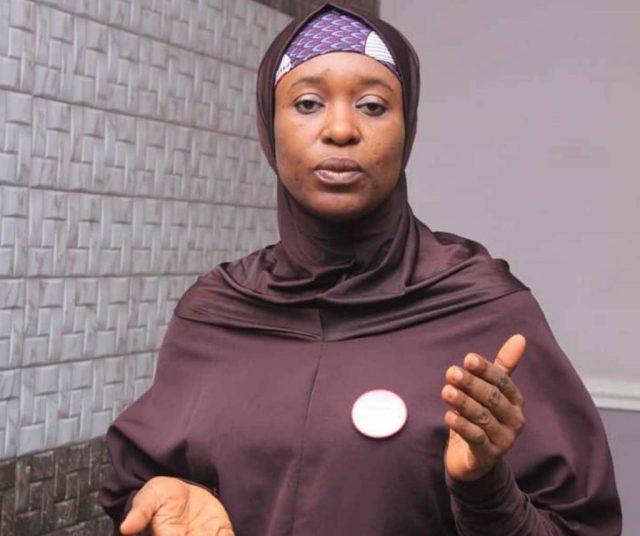 Aisha Yesufu, a political activist and organizer of the bring back our girls (BBOG) movement, has explained how he called one of his tenants who had consistently teased her “Boss” once she eventually met him among her renters.

She claimed that when she saw him among the Tennants she was to address, she laughed so hard that she was unable to contain herself in a post that she shared on her verified Twitter page on Thursday.

Further, she claimed that she told him that she regarded him as more of her employer than the officials he had been protecting.

She explained why she felt that way, citing the fact that he often pays her seven figures in rent each year.

That was the daily insult I received from one individual until I finally met him in person at a meeting I attended with some of my tenants, and it turned out that he was one of them.