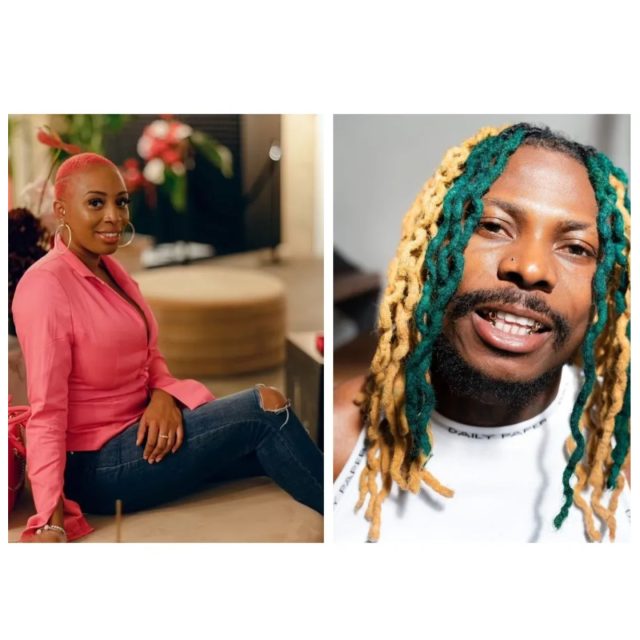 Rebecca Ikumelo, a Nigerian mother of two who was 33 years old, was killed in the stampede at singer Asake’s concert at Brixton O2 Academy in London. She had serious injuries.

Ikumelo’s videos about how she cared for her autistic son were very popular on Tiktok. On Saturday, she died in a hospital after being seriously hurt in the stampede.

Asake confirmed the concertgoer’s death on Instagram on Saturday, saying, “I am heartbroken to hear that Rebecca Ikumelo, who had been in critical condition since Thursday, has passed away.

“I’m very sorry for her family and close friends. Please, let’s say prayers for her family. I’ve talked to them, and I’ll keep doing so. I am so sad and could never have imagined that something like this would happen.

“My team and I are still waiting for the full report from the Venue management and the Police to find out what caused all the trouble and, in the end, Rebecca’s death.

Remember that Asake had to stop his sold-out show at the O2 Academy Brixton on Thursday because a lot of fans who didn’t have tickets tried to get in anyway.

A police report says that eight people were taken to the hospital and that two others with less serious injuries were treated at the scene.