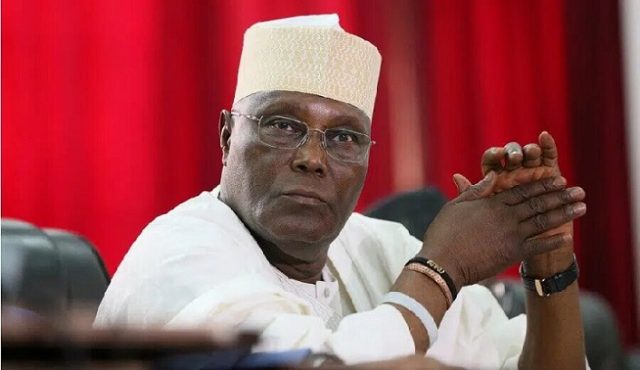 The governor of Rivers State, Nyesom Wike, is not the guardian of votes in the State, according to Atiku Abubakar, the PDP presidential candidate.

Wike had said he would never back Atiku’s quest for the presidency in 2023.

After Atiku lost the party’s presidential primary, he and five other PDP governors felt betrayed by the party’s leadership.

Wike and a few PDP governors asserted that a certain area is unable to produce the party’s national chairman and presidential candidate.

Additionally, the governor said that Atiku left him out of the composition of his presidential campaign council.

In response, Atiku asserted that the advent of electronic voting makes it impossible for Wike to rig elections in Rivers State.

Speaking through Dino Melaye, the campaign council’s spokesperson, he said it was incorrect for Wike to believe he would not succeed in Rivers State.

He emphasized that the governor cannot choose how the State’s citizens will vote.

You are quite mistaken if you believe that the governor would lose the State because he is not supporting your candidate.

I want you to remember a time when you sat down and wrote a state’s results. That period of time has passed. In Rivers State, for instance, Governor Wike is not the custodian or he is not to appropriate the votes of Rivers due to the introduction of BVAS and electronic transmission of results.

“The grassroots, the electorate, the youth, and women matter if you go to elections now that there have been electoral reforms. Because of this, Atiku is speaking directly to the electorate’s conscience, Melaye told Channels TV.