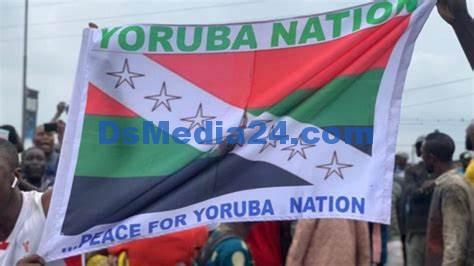 On Friday, November 4, some Yoruba Nation activists attacked a group of soldiers in the Oju-Ore area of Ado-Odo/Ota Local Government, Ogun State.

Premium Times said that the protesters, who were holding a rally, got out of a car that was carrying some Nigerian Army soldiers.

Mayowa Aina, a person who lives in the area, told the publication that the army had been called in to stop the situation.

Aina said, “Some people from the Yoruba nation who were protesting near Oju Ore attacked some military men in their car. During this, they took away a soldier’s gun and took away his weapons.”

Later, when there were a lot of soldiers around, the people got scared and left their homes.

Abimbola Oyeyemi, the state’s police officer in charge of public relations, confirmed the incident and said that the command is looking into the matter right now.

Oyeyemi said that during the attack, no one was hurt.

He said, “We’re working on it.” We heard that some soldiers in the Ota area were attacked by Yoruba Nation activists.

“So, we’re working together with the Nigerian Army to find out what’s going on. We haven’t caught anyone yet, but we’re on the case. There’s no loss of life.”