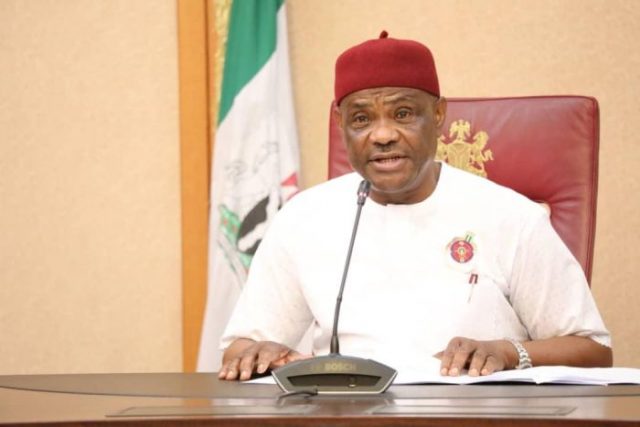 The Rivers State Government has taken away former Senator Lee Maeba’s Certificate of Occupancy for land at the Golf Course axis of GRA in Port Harcourt.

Maeba, a former Deputy Speaker of the House of Representatives, Rt. Hon. Austin Opara, a former governor of the state (now de-recognised), Sir Celestine Omehia, and a current member of the House of Representatives, Hon. Chinyere Igwe, whose gas station was closed, fell out of favor with the governor after they visited Atiku soon after he became the candidate.

In a letter sent to Senator Maeba on November 2, 2022, the order to revoke was written.