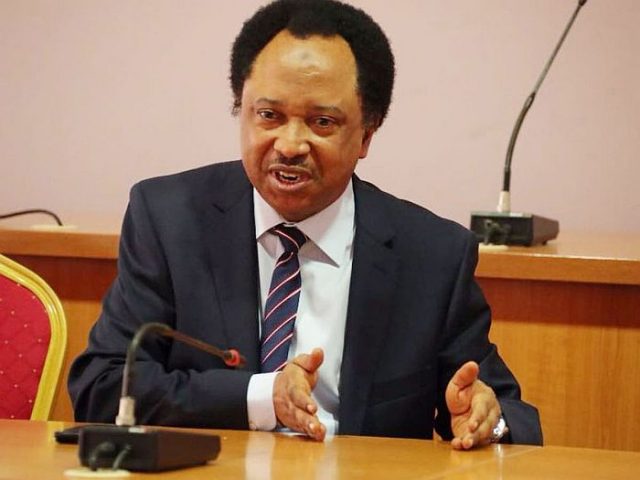 Senator Shehu Sani, a former member of Congress, has praised Bola Tinubu, the presidential candidate of the ruling All Progressives Congress, APC, for holding his campaign on Mondays in the states of Imo and Anambra.

DSMEDIA24 reported earlier that the APC presidential candidate dared the banned Indigenous People of Biafra (IPOB) by scheduling his campaign rallies on days when the secessionist group holds a “sit-at-home” in the region.

Shehu Sani said that he was sure that Tinubu and the Peoples Democratic Party (PDP) presidential candidate, Atiku Abubakar, would not give up. He said that the country needs leaders who can stand up to terrorists, bandits, and separatists.

The PDP Chieftain said that Atiku and party supporters went to a campaign rally in Kaduna State despite being attacked. He also told other presidential candidates to follow Tinubu and Atiku’s example.

“We held Atiku’s rally in Kaduna in spite of violence and armed thugs. They hurt and maimed us, but they couldn’t stop us.

“Jagaban is going against IPOB’s order to stay home on Mondays by planning a rally in Anambra and Imo. All of the other candidates for president must do the same. We need people in charge who are brave enough to stand up to violent forces.

“If you want to be commander in chief, you have to prove you can do it. We need leaders who are strong enough to stand up to terrorists, thieves, and separatists.