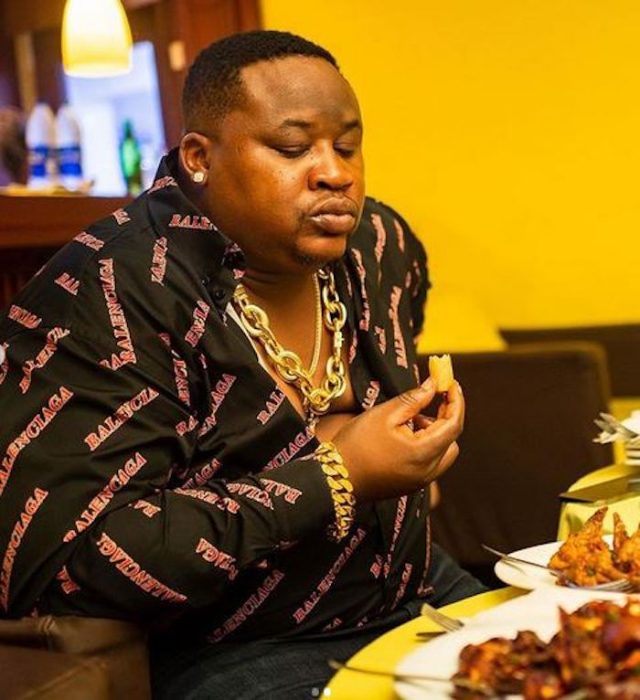 Despite initially postponing the celebration after the passing of Davido’s son Ifeanyi, Pastor Tobi Adegboyega celebrated his birthday today, November 11.

Remember how the founder of Salvation Proclaimer Ministries Church, (SPAC Nation), said on November 1 that his annual birthday party in London would not take place this year?

It appears that he changed his mind after a week, as the star-studded event is still taking place as planned.
Cubana Chiefpriest, the show’s promoter, posted a video of the colorful clergyman extending a warm welcome to him and Daddy Freeze as they arrived in London for the birthday celebration.

“Disturbing London,” he wrote. God Is Luxury, God Is Lifestyle, God Is Love, We Represent God So We’Re Gonna Be Rich Forever!!!! It’s My Pastor’s Birthday @tobiadegboyega_ So Much Paparazzi Today.”

This stunned the audience, who thought that while the singer and Chioma were still suffering in private, his pals appeared to have moved on.