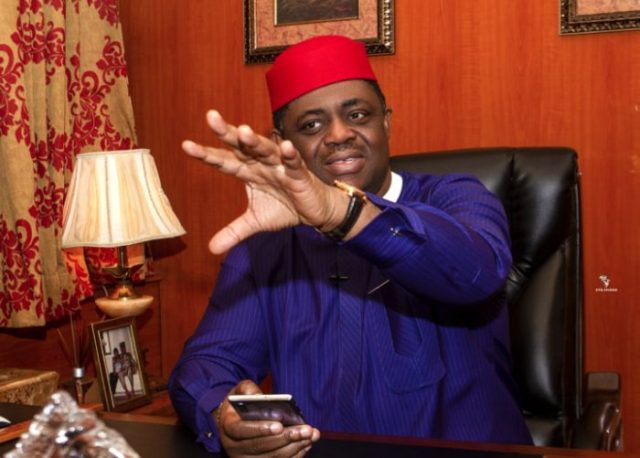 Bola Tinubu, the party’s presidential candidate, is said to be as fit as a fiddle by Femi Fani-Kayode, director of new media for the All Progressives Congress, APC, Presidential Campaign Council.

This assertion was made by Fani-Kayode, a former aviation minister, in a statement he released on Sunday.

He claimed that compared to other presidential contenders, Tinubu is more alert cognitively, physically, and spiritually.

“Tinubu is as fit as a fiddle and has nothing to hide because there are no skeletons in his cabinet,” he said in part.

Despite what is being said about him in the media, “He is more cognitively, physically, and spiritually awake compared to other presidential contenders.”

Fani-Kayode continued by stating that the Peoples Democratic Party (PDP) only discusses Tinubu’s health and age out of concern for his popularity and electoral prospects.