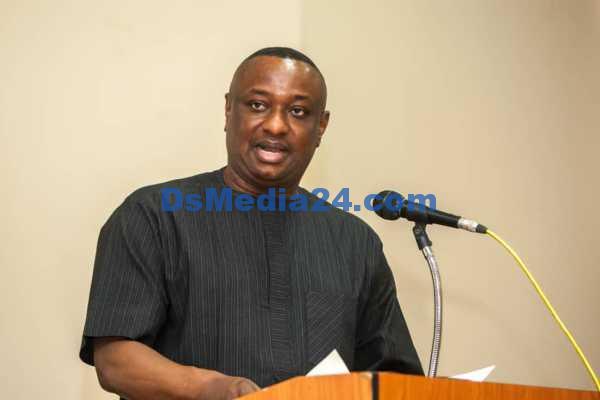 Festus Keyamo, who is the spokesman for the All Progressives Congress (APC) Presidential Campaign Council, said that the party’s recently released timetable and schedule of events can be changed at any time.

The Minister of State for Labour and Employment says that Bola Tinubu’s schedule as the party’s presidential candidate is a working draft that could change.

Keyamo talked to The Punch about this on Thursday, a few hours after the original schedule came out and he changed the schedule.

This morning, hours after the first schedule came out, the spokesman for the Presidential Campaign Council (PCC) released a new schedule of events and activities.

When asked why the schedule had been changed again, Keyamo said that the list of events and dates was a “working draft” that could still be changed.

The PCC spokesman said that Tinubu is likely to start his campaign rally on November 15 in Jos, which is the capital of Plateau State. This was first reported by Naija News.

He said, “Because people are what they are, they can all change or be changed as time goes on. No one saw the flood coming, for example. But it came, and all of a sudden, it slowed down everything.

“Okay, so this is a draft. At least we have a rough draft to go by. Ceteris Paribus is the last thing I want to say about this. That is, if everything else is the same.”

But Keyamo didn’t say why the ruling party moved its meeting from Ilorin to Jos in just three weeks.

“I have nothing more to say about that. We’re not going to tell the public why we made those choices,” he said.