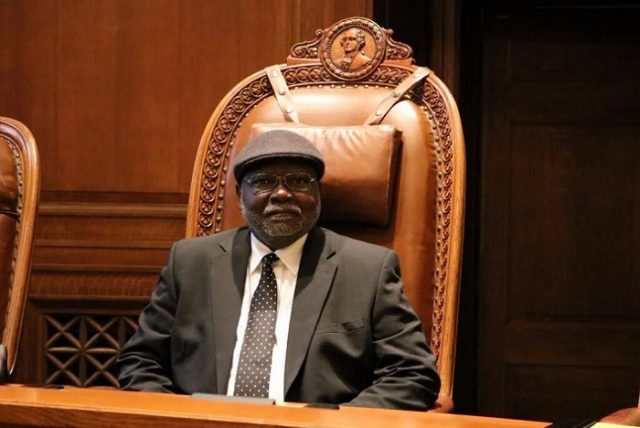 Unless something unexpected happens, the Chief Justice of Nigeria (CJN), Justice Olukayode Ariwoola, will open Election Petition Tribunals on Monday, November 7. These tribunals will rule on any petitions that come up during the 2023 general elections.

The President of the Court of Appeal, Justice Monica Dongbam, carefully chose over 400 judges from State and Federal High Courts to serve on the panel.

Festus Akande, who is in charge of information and press for the Supreme Court, confirmed that the opening of the Tribunals would take place at the National Judicial Institute (NJI) instead of the Apex Court.

He said that the Andrews Otutu Obaseki Auditorium at NJI was chosen because a lot of tribunal members were expected to attend the 9 a.m. opening ceremony.