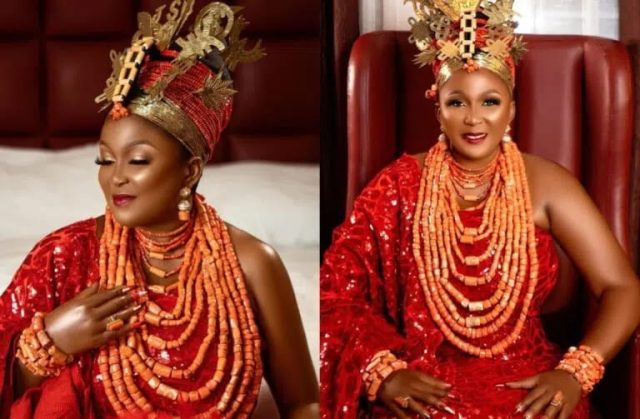 Ruth Eze, a Nollywood actress, has said that she would rather be with a rich man who cheats on her than with a poor man who will also cheat.

“I don’t mind if my partner is rich and cheats on me, because if they were poor, they would also cheat on me. Men like different women in the same way that they like different soups. The truth is that a man really likes one soup in particular. But that doesn’t mean they won’t try other soups. “If a woman knew that, she would be at peace,” she said.

The actress also said that while acting out a romantic scene with her, another actor got excited. “Yes, I’ve been through that. But if that person goes too far, I would tell him that we are just acting in a movie,” she said.

Eze said this about the changes she would like to see in Nollywood:

“I’d love to see computer-generated images and sci-fi movies in Nollywood to keep up with global trends.”

Remember that Ruth Eze gave a list of reasons why she would leave her marriage in a previous interview? Cheating is not one of them.

“My late father told me that it’s in a man’s nature to have more than one wife, but if you’re lucky, you’ll find one who won’t brag about it. It’s okay if I catch him cheating. We’ll sit down and talk about it because, to be honest, every man in the world cheats, even Pastors and Reverend Fathers. My girlfriend used to tell me, “Ruth, you have the right kind of mind to get through life.”

“There is no trustworthy man. You’d see a man who lied up until the day of his wedding.

He was getting married the next day, and they caught him naked with his bride-to-be. I think it’s in their nature to cheat, so I won’t leave a man just because he does. However, I will leave a man if I see that he is moody, violent, or bad for my energy, but not because he cheats.

Asked if she hasn’t gotten married because she’s afraid of domestic violence.

“Domestic violence isn’t one of the reasons I’m afraid of getting married, because no man can hurt me. Not possible! I won’t let you do it. I went to school, I’m smart, I’m brilliant, I’m beautiful, and I’m talented. I will not let you in. I’m not one of those women who will let one guy beat them up. You can’t hurt me in any way. But with all these strange stories going around, I’m just scared.” 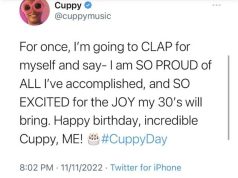