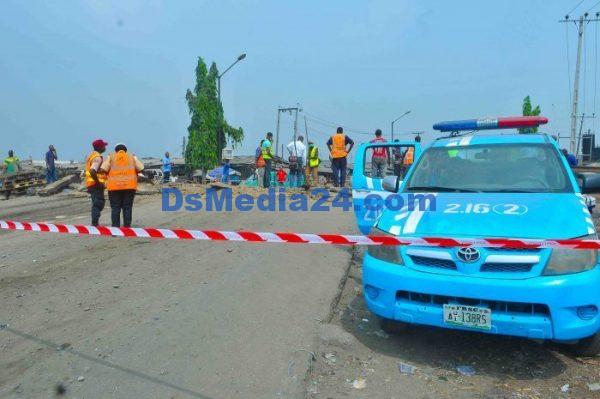 Mr. Ejikeme Omeje, who was running for the House of Representatives for the All Progressives Congress in the Nsukka/Igbo-Eze South, Enugu Federal Constituency, died in a car accident on Tuesday morning.

Omeje, a pharmacist and top APC leader in the Enugu North Senatorial district, died on the Eden Ani/Nsukka road near the El-Rina hotel in Nsukka.

Eyewitnesses told our reporter that the accident happened when he was coming back from Edem-Ani town after a political meeting, even though neither the police nor the Federal Road Safety Corps have officially confirmed it.

From what we could tell, he was driving alone on the Erina-Edem Ani road when he suddenly lost control of his car and drove into a bush, where it hit a tree.

Okechukwu Ezeme, an eyewitness, told our Correspondent that Omeje was rushed to a hospital, where he died soon after because of serious head injuries.

Daniel Ndukwe, who is in charge of public relations for the State Police, could not be reached to confirm.