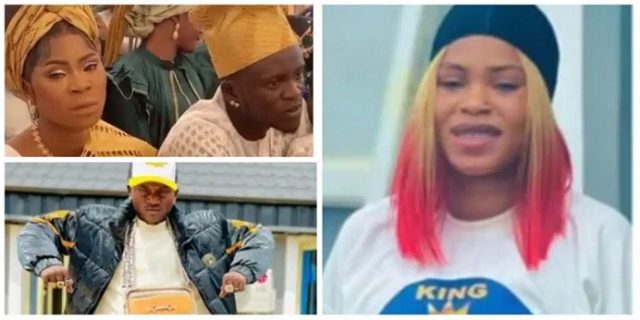 Habeeb Okikiola, a Nigerian singer known as portable, is going to marry his pregnant girlfriend, Keji.

This week, the singer with a bad reputation made news when he got another woman pregnant and brought her to live with him and his wife, Bewaji.

Bewaji, who already has two kids with Portable, reportedly got mad, but family members calmed her down, and she decided to accept the situation.

The controversial singer met the woman at a birthday party in the Agege neighborhood of Lagos State eight months ago, and he is now ready to get married to her.

Before she moved into the singer’s house, Keji was staying with Portable’s manager, Steliza.

The source also said that Bewaji was upset about the decision because she had been with the singer before he became famous.

“The girl’s name is Keji, and he’s been going out with her for about eight months. Between January and February, they met at the party of a guy in Agege, Lagos, who was known as “Ogo Hookup.”

“He really wants to get married to her.

“She is the fourth girl he has ever known. He also has a woman named Asabi, who is also pregnant.

“Bewaji got mad because she knew Portable before he was famous.” 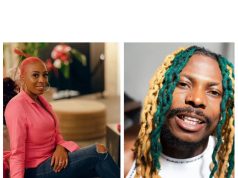