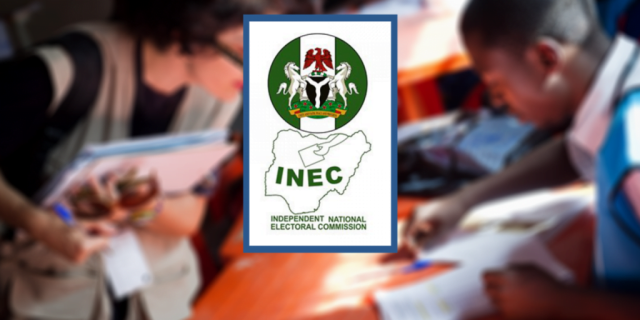 The Independent National Electoral Commission (INEC) has forbidden political parties from holding elections in houses of worship as 2023 approaches.

The commission also forbade the use of harsh language and hate speech in its recently announced rules ahead of the elections in 2023.

Only security agencies stationed at election sites are permitted to possess weapons, according to the commission.

No political campaign shall be held in locations designated as places of worship, police stations, or government buildings, according to the statement.

The use of hate speech or other offensive words is prohibited during political campaigns.

“State apparatus, including the media, should not be used in any election for the benefit or harm of any political party or candidate.”