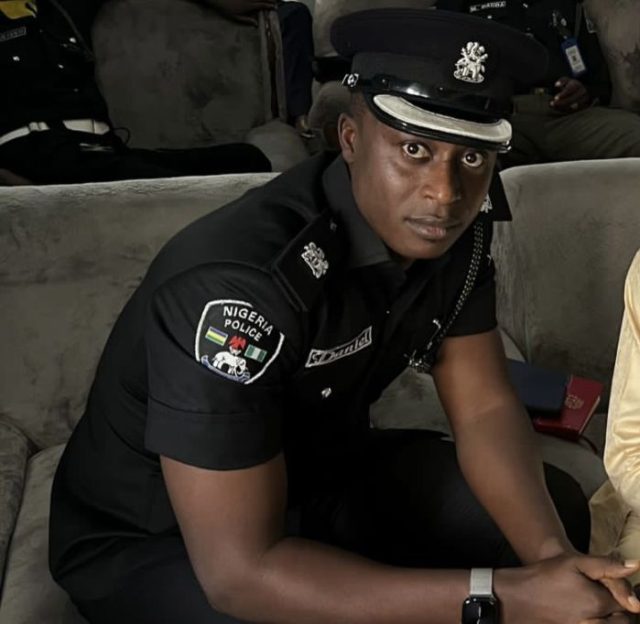 A police officer who turned down a $200,000 bribe was promoted and granted N1 million.

Daniel Amah, a divisional police officer for Kano’s Bompai Division, was elevated by the Police Service Commission from Chief Superintendent of Police to Assistant Commissioner of Police.

The commission also awarded him N1 million in cash as compensation.

Amah dealt with a case in April 2022 in which a defendant named Ali Zaki hired armed robbers to follow and rob a Bureau De’Change employee he had met in order to exchange $750,000 in cash.

A bank employee allegedly offered Amah $200,000 to drop the matter after an inquiry connected Zaki to it. Amah reportedly declined the offer.

Both the president, Major General Muhammadu Buhari, and the IGP, Usman Baba, had given him rewards for his integrity.

Justice Clara Ogunbiyi, the interim chairman of the Police Service Commission, remarked during a special plenary of the commission on Thursday:

“Even though the president and the police have recognized him, we chose to do it because we are so proud of what he has accomplished. The generality of human nature would explain why such a young man would reject such a large sum of money in foreign currency, thus I think the offender would have been astonished.

She warned that the PSC would not be afraid to use the heavy stick against incompetent police officers, saying that the commission wanted a free and corrupt police.

There is nothing that can be compared to a life lived with integrity, the jubilant Amah exclaimed.