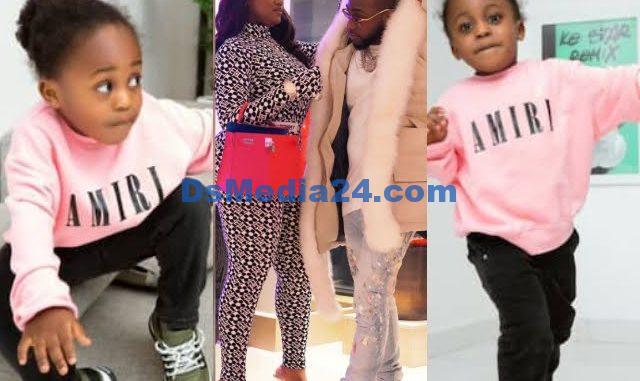 Two of the eight domestic workers Davido, a singer, had invited to be questioned over the death of his three-year-old son Ifeanyi have been detained by the Lagos state police command.

On Monday, October 31, the toddler tragically drowned in his father’s Banana Island condominium.

Six of the domestic workers who were brought in for questioning have been freed, according to SP Benjamin Hundeyin, a spokesman for the Lagos State Police Command, but the chef and the nanny, whose job it was to take care of the young boy’s needs, have been held.

Remember how a person with direct knowledge of the tragic event said that the Nanny was with Ifeanyi when the Chef arrived to join them? According to reports, the Nanny stepped a little bit away to take a call. Ifeanyi wasn’t there when she got back, so she believed he was with the Chef. However, the Chef claimed that he had left Ifeanyi with her. For about 20 minutes, they searched desperately throughout the mansion for Ifeanyi before a security guard finally found him in the pool.

How the boy entered the water was a mystery to everyone. According to reports, Davido and Chioma learned the terrible news when they arrived home from their trip.

“Davido went crazy. He physically disrobed and prepared to sprint into the streets. He was restrained. He is crying, and Chioma is also. a source stated